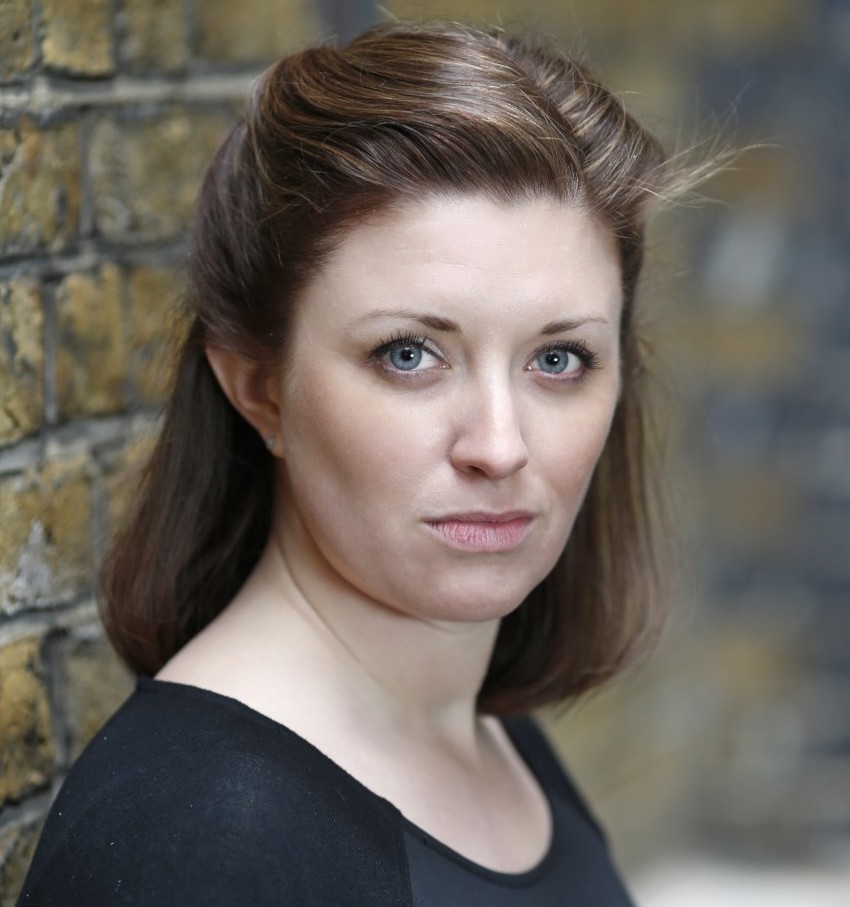 Gemma is a professional actress and vocal coach. She trained as a classical actress at Rose Bruford College on the BA(Hons) Acting Course in 2002.

As an actress she has worked in the West End, in No 1 Touring Theatre Companies, Film, Voice-Over and Commercials.

As a voice coach she has worked with the Almeida, on West End and International Tours for Wizard Theatre Company and the Royal & Derngate Theatres.

Gemma is also a director of her own voice company TemperVox, which specialises in accent work and presentation skills for professionals in industry and corporate clients. 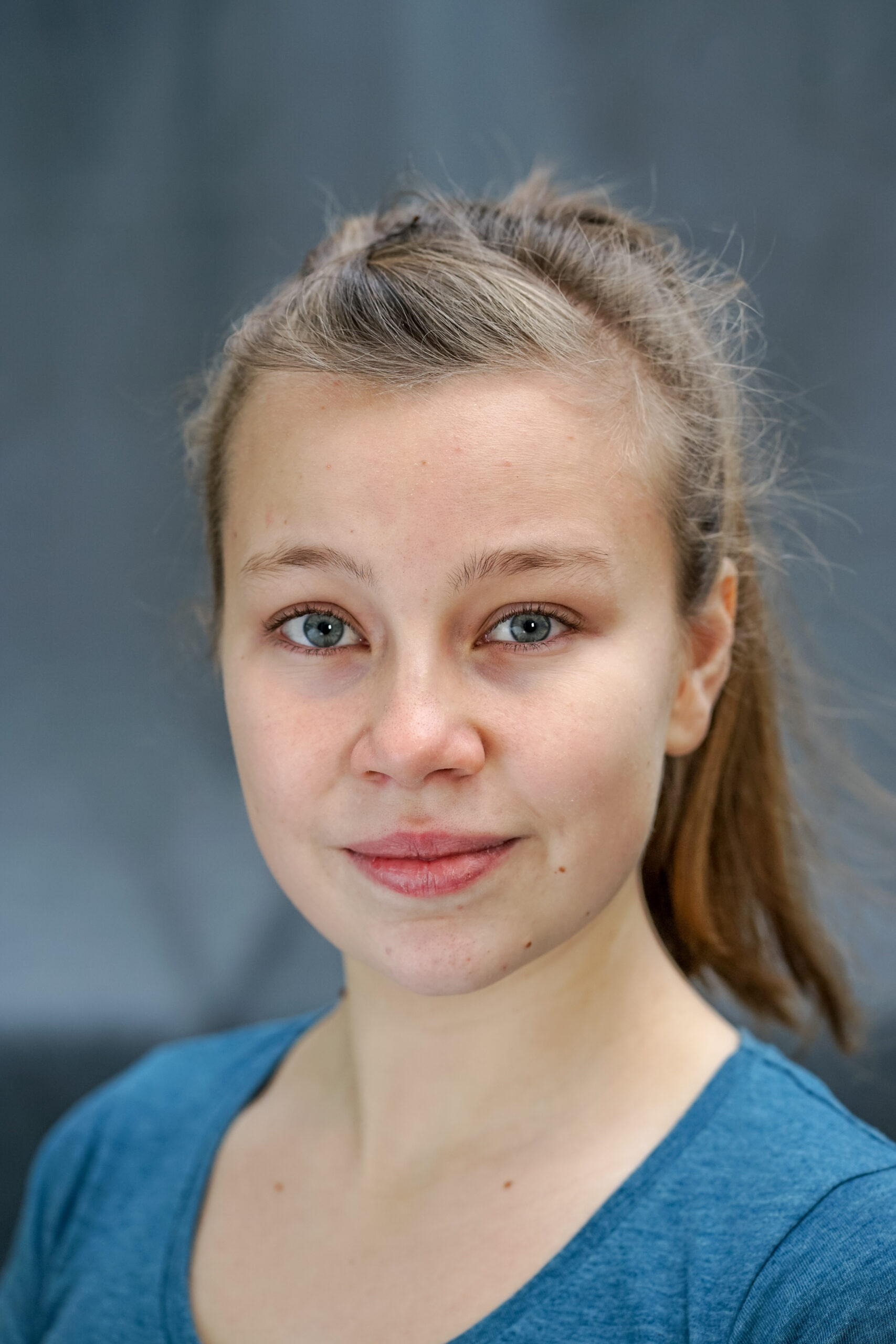 Ellie graduated in 2019 from the University of Northampton with a First in BA Hons Acting & Creative Practice. She has since been involved with stage work and directing.

“I’m very excited to be a part of the project. I think it’s incredible, that even in these trying times, that the arts are being created and are available to us.” 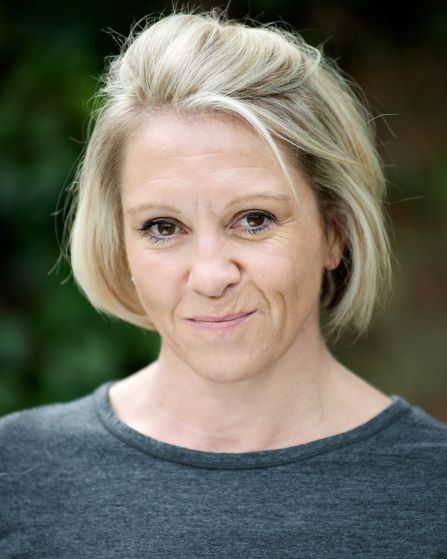 Caroline trained at the Birmingham School of Speech and Drama. She completed a 6-month tour of Austria with Vienna’s English Theatre in ‘A Perfect Match’. After a stint at the Edinburgh Fringe, Caroline brought David Hendon’s one woman play ‘From Me to 3792’ to the Midlands, setting up Next Page Productions en route. She then presented ‘Rose Cottage’ at the Old Joint Stock Theatre followed by a Midlands tour. Caroline joined forces with Julia Wright and ‘The Archers’ writer Liz John in producing two of their plays, ‘Invisible’ and ‘Calling for Help’ in further Midlands tours. She has most recently completed a tour, playing the fabulous Joan Sims from the Carry on Films in Steve Dimmers ‘Funny Faces’. 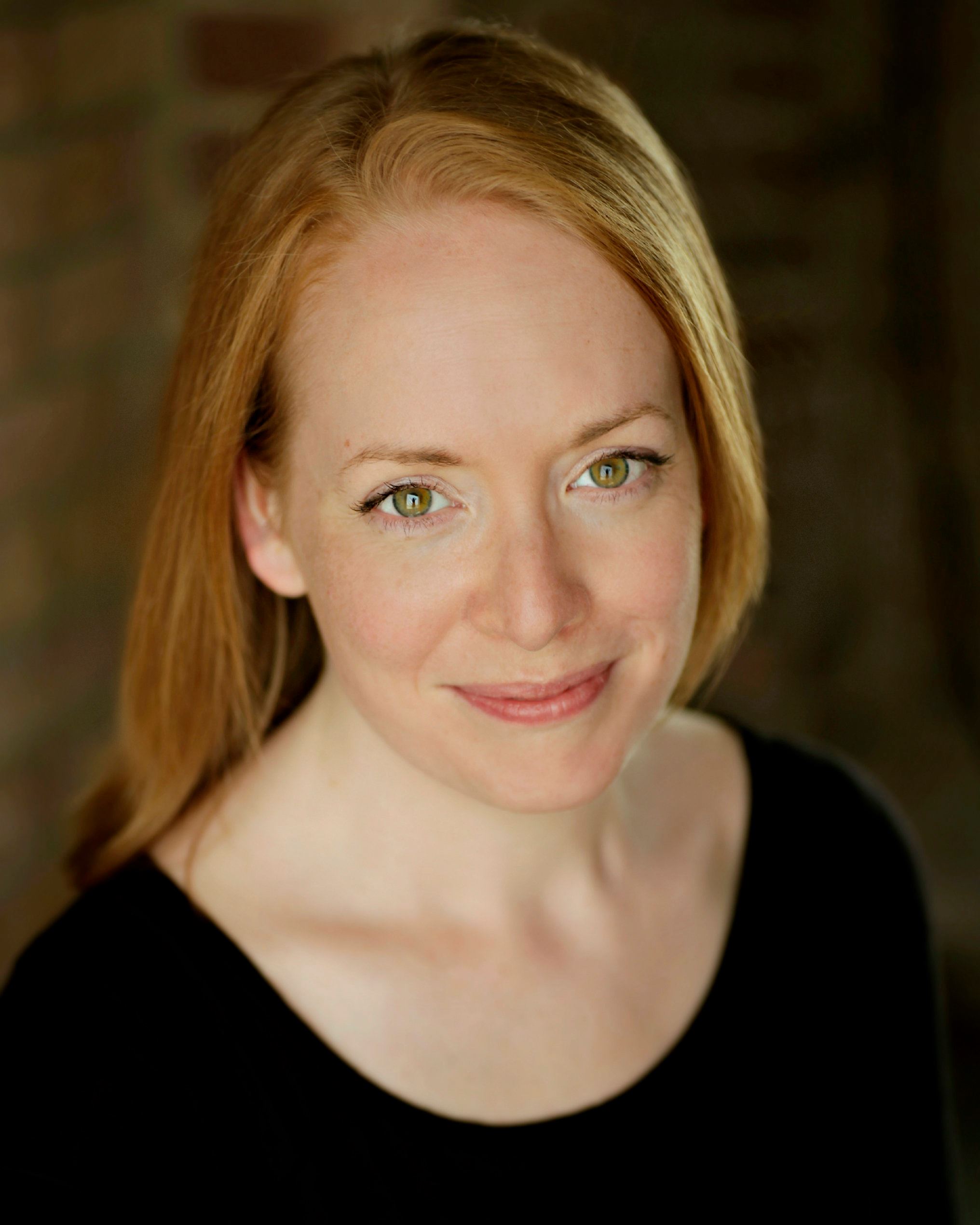 Amy is a RADA trained Actress. She has worked predominantly in theatre and has performed throughout the UK.